A Coach’s Journey: An interview with Jamie Heflin 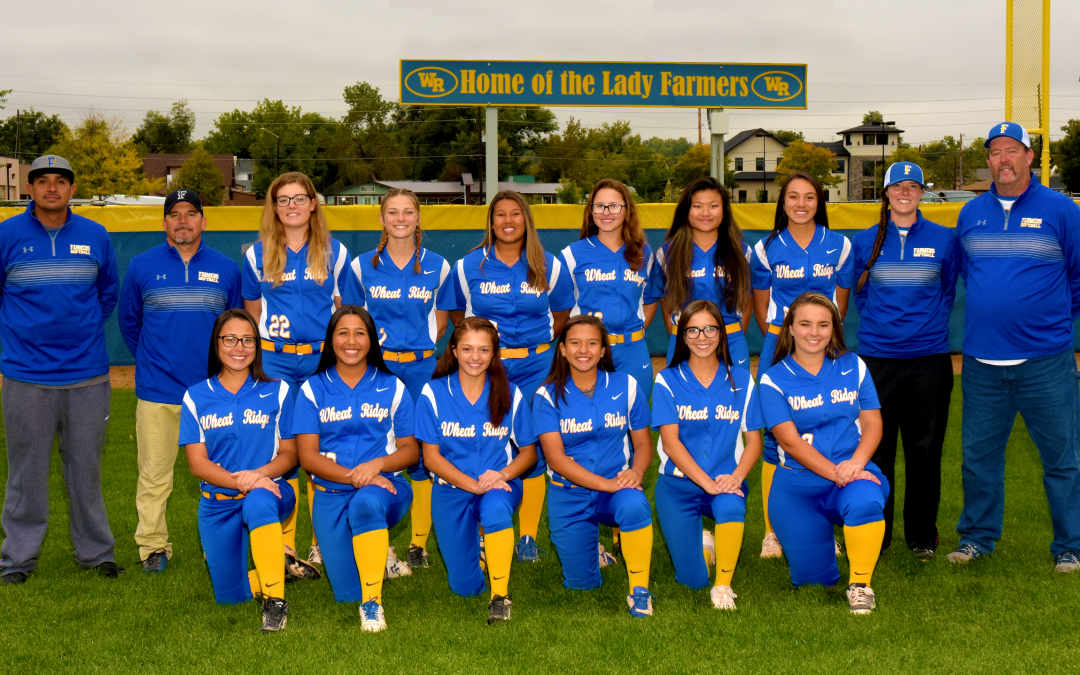 What was your best worst moment in softball?
We were in an ASA 18U Gold Qualifier and had made our way to the semifinal game against a national powerhouse – Newtown Rock Gold. It was a real David vs Goliath match-up. But, we went into extra innings and held a three-run lead with Rock holding bats in the bottom of the inning. There was such electricity surrounding the game that other teams gathered around the field, many rooting for us to take down the Rock. So, there were a couple hundred people invested in this game, and probably the biggest atmosphere my third baseman had ever played in.

This third baseman had been lights-out all year, but proceeded to make three errors in a row, which set the table for a dinger later in the inning. These were routine lazy grounders but the hype and pressure of “The Moment” had clearly gotten to her.

Well, we lost the game.

Afterwards, I put my arm around her and said that we as a team had played the best we’d ever played and should be proud that we were able to hang with a club of that caliber. I said that yes, a win would have been great but better than a win was what she would take from the game into her future.

I was right. She not only grew as a player, but took her game to the next level and is enjoying a great career playing softball in college.

Have you had any memorable coaching disasters?
It was all over a call. A very clear call. Or at least I thought it was clear!

There we were in the quarterfinals of the 4A Colorado state playoffs against Air Academy. Their three-hole hitter, and a real stud, was up at the plate. I call a timeout. In the huddle, I stated that we were going to pitch to her, (this was 2016 so intentional walks still had to be pitched) but hoped that she’d chase three balls off the plate. Basically we’d throw outside and give her nothing to hit and then take our chances with bases loaded when the four-hole, who had only one hit on the day, came to bat.

So, I get back to the dugout and my pitching coach affirms what I had said: three balls off the plate. I say yes. She reiterates the call through signals to the catcher.

Again, it was “The Moment.”

Aurora Sports Park is a great softball venue that can draw thousands of fans, which certainly has an effect on the players. My catcher, after receiving the game plan in the huddle, after getting the signal from the pitching coach, still gave the pitcher the inside pitch signal.

The catcher defended herself saying that I had called an inside pitch. The pitcher knew it was the wrong call but was afraid to call a timeout thinking that we had used all our conferences. If we had, and she called a timeout, then the rules state we’d have to take her out of the game.

So what did I learn from that?

First of all, though I know I was clear as day going over the game plan in that huddle, I realized that in the heat of the battle, in “The Moment,” it’s easy to mess up. I know I have to double and triple check to make sure that everyone is on the same page. And secondly, I make sure to let the team know they have a field timeout if they need it. I now have a card drawn up for that very moment and in practice, we discuss and teach “The Moment.” OFTEN.

When have you had a significant impact on a player?
Besides the aforementioned third baseman, Izzy, a player on my Varsity Wheat Ridge High School team comes to mind. She has started since she was a freshman, has three years of regional and state tournament experience and is a great leader on the field and in the locker room.

Our team two years ago was not very talented. We had a lot of seniors who were in the starting line-up but prior to that season had really just been role players in the program. Many of them were not competitive travel ball players and did not have the Wheat Ridge mindset, which was that of a championship team.

We barely made it to the state tournament that year and struggled all season on the field and with a lot of locker room turmoil.

Izzy and I had a conversation in which we talked about how the team itself controls the players’ identity and that they alone will determine our success. We discussed our team philosophy that was presented pre-season and how the choices one makes every day is a huge part of leadership.

We had a real lack of leadership on that team We had many small cogs of cliques, the bus was not cohesive, our competitive spirit was weak and many individuals were way more concerned about themselves and their senior year than the welfare of the team.

Going into the 2018 season, Izzy, as a rising junior, asked to speak with the coaching staff during summer workouts. She proposed that while she thought it was great how we derive a new philosophy every season to reflect each year’s team make-up, it might make sense to break the philosophy down into three parts to review and discuss as the team evolves.

This is where you realize all the experience in the world as a coach doesn’t trump a player’s input. You have to hear your players.

This past season we broke down our working philosophy into three parts. The team’s identity dictated how mid-season and post-season philosophies were orchestrated and it worked out well. The locker room lost its drama and our on-field team and coaching staff came together as a whole. Though we lost in the first round of the state playoffs in a slug fest, the kids will be coming back stronger – both mentally and physically – to make a run at a title for the 2019 season!

So what is your three-part philosophy?
Pre-season philosophy: We believe that the previous season dictates the basis of the philosophy. We look at what we did well. We look at our inconsistencies. We look at our mental game. And we preach identity, communication and TEAM.

Mid-season philosophy: We look at what we are doing well and where we need to improve. We review our mental game and again, our inconsistencies and their domino effect on the team.

Post-season philosophy: We summarize the season. How did we get here? What is our current identity? What have we done well? Everything has a POSITIVE spin to carry over to the next season.

What coaches have you learned from over the years?
Karen and Ralph Weekly! They put on a clinic at my club team’s indoor facility back in 2011 and I gained so much from their interaction. After the clinic, they stayed and we discussed the game. They were probably the biggest influence in how I run my defensive strategy as well as my short game and slapping strategy.

Coach Tommy Mann was my CYO football coach back in Springfield, Ohio at St. Teresa’s. This coach won games before the game even started with his precise and sharp warm-up. This laid my foundation and instilled in me the importance of everyday warm-ups and how to intimidate by warm-up on game day.

And last, but not least, Nick Saban. He has been a huge influence on me, not because he has won a multitude of championships, but because of how he communicates his philosophy to his program. He projects the best relatable teaching of leadership and choices I’ve ever heard.

It seems like a coach’s dream to take over a winning program. Is it?
I have taken over a few programs in my coaching career, but none as difficult as Wheat Ridge High School. The program won six state titles in the 2000’s with 20 straight appearances and in the Colorado State Tournament. The previous coach had won titles in 2008, 2009, 2011, 2013 and was a runner up in 2015.
I took over the program in 2016. 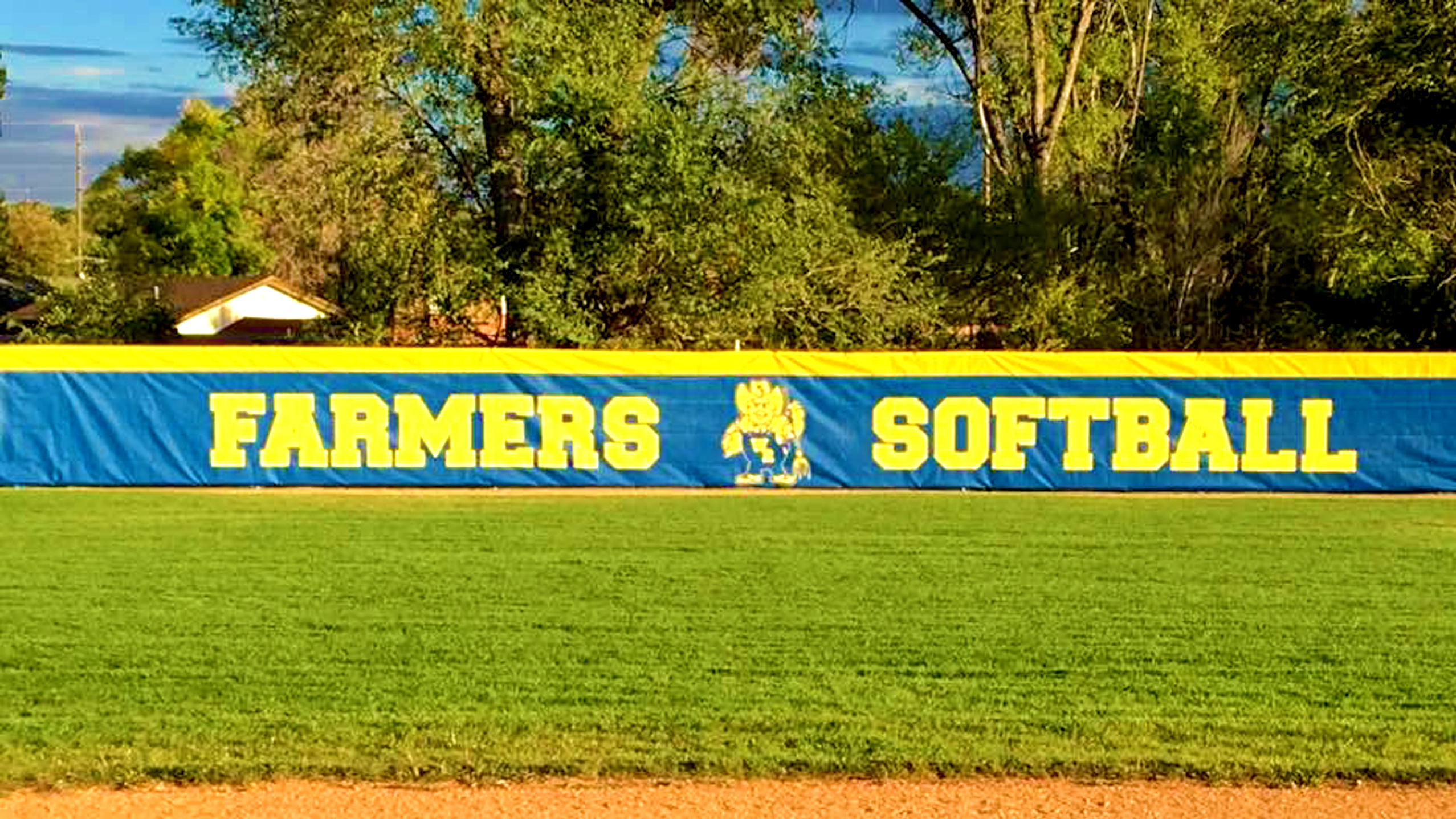 A program’s inner philosophy, mentality and game strategy is very difficult to change in the first couple of years. Although very successful, the Wheat Ridge mentality that I inherited was that of an old school football coach. When you’re winning state championships, a lot of things can be overlooked. However, as a new coach, your first couple of years are a test. Not only from players, but the program community in general. Including parents.

Although we made it to the state tournament in both 2016 and 2017, I can’t say it was particularly enjoyable for me or my staff. This past 2018 season was the first year we felt like we were making an imprint of our own on the program.

So, is taking over a winning tradition easy? No.

It takes a few years for a coach to make a dent in a program with his or her coaching style, fundamentals, strategy and philosophy. Despite making it to the state tournament my first two years, it took until the 2018 season for me to feel successful and confident that my program was in place.

As we enter the 2019 season, I can finally say it’s completely our program and I couldn’t be more excited to see what’s in store for my players and staff.