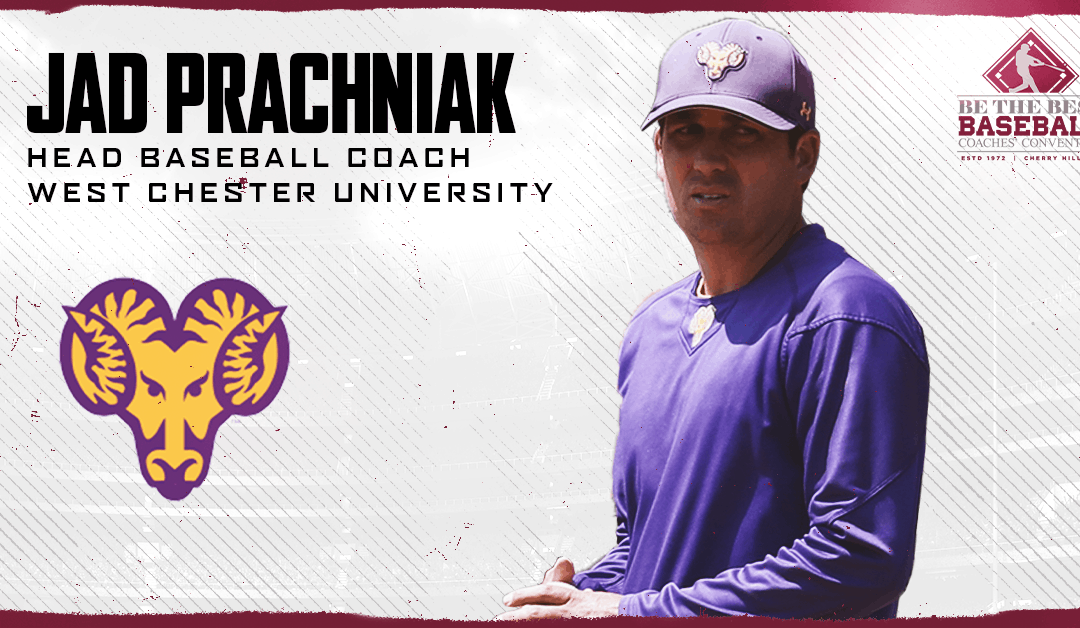 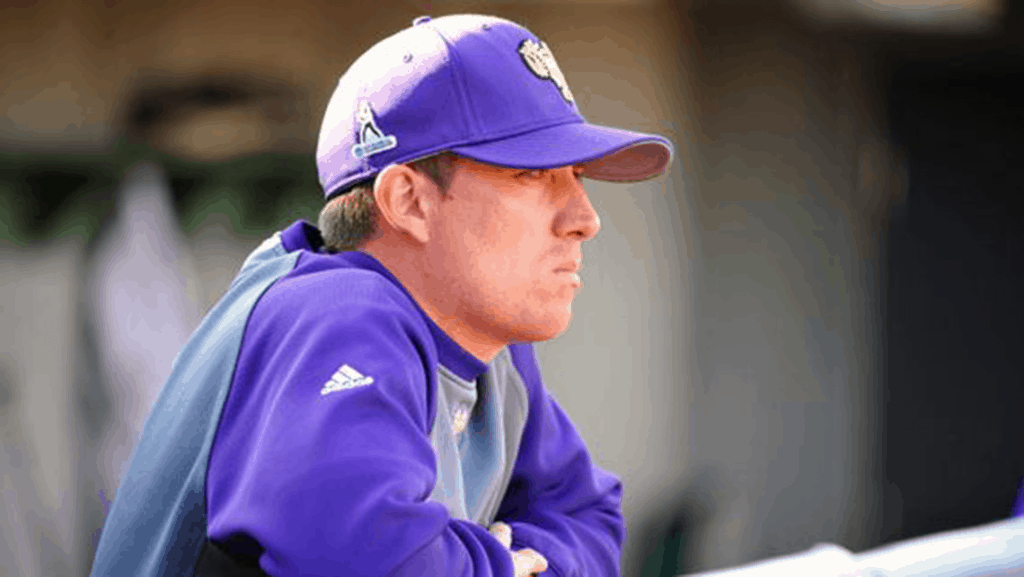 Like just about every kid out there, Jad Prachniak dreamed of going pro, playing in Game 7 of the World Series, maybe even winning a Cy Young. And like 95 percent (give or take depending on who’s doing the stats) of those kids, there comes a time when reality hits you in the glove and you realize it just ain’t gonna happen.

Some people spend a lifetime lamenting the what ifs and the coulda beens, and others, like Jad Prachniak, get out there and put their time and talents to good use.

Jad was a sophomore at University of Rhode Island when he realized there weren’t many MLB teams calling for an undersized right-hand pitcher throwing 83-86 mph with command issues. He began looking at the game through a different lens, taking in every facet of the field and absorbing as much as he could. 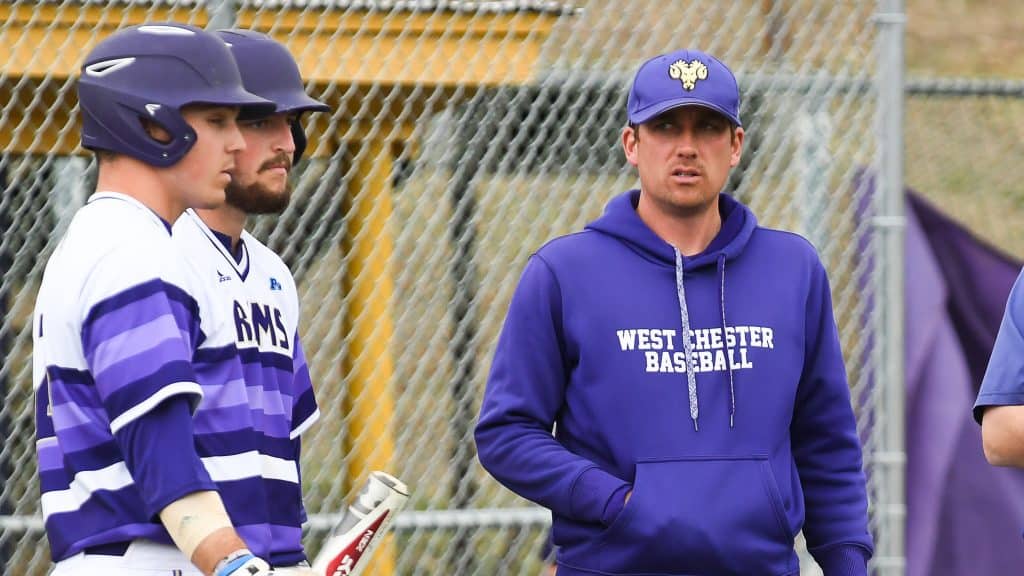 Jad spent his fifth year at URI student teaching and working as an undergrad assistant under Coach Frank Leoni. When Leoni accepted the Head Coach position at The College of William & Mary, he asked Jad to join him as the pitching coach. Knowing what a great opportunity it was for a 23 year old, Jad fully embraced the experience, spending the next six years listening and learning as much as he could.

As an assistant, Jad traveled a good amount, working camps, and attending conventions and clinics. While in each of those different coaching environments, he kept his ears open. And, because he listened, he developed as a coach AND regressed as a coach. He learned along the way that along with the great strategies and killer drills, there’s a plethora of good information out there. But, he also learned that coaching baseball is not a one-size-fit all. The best of the best wasn’t necessarily going to be the best fit for him or his team. When Jad took ownership of finding what was right for him and right for the team is when he took his biggest step forward as a coach. 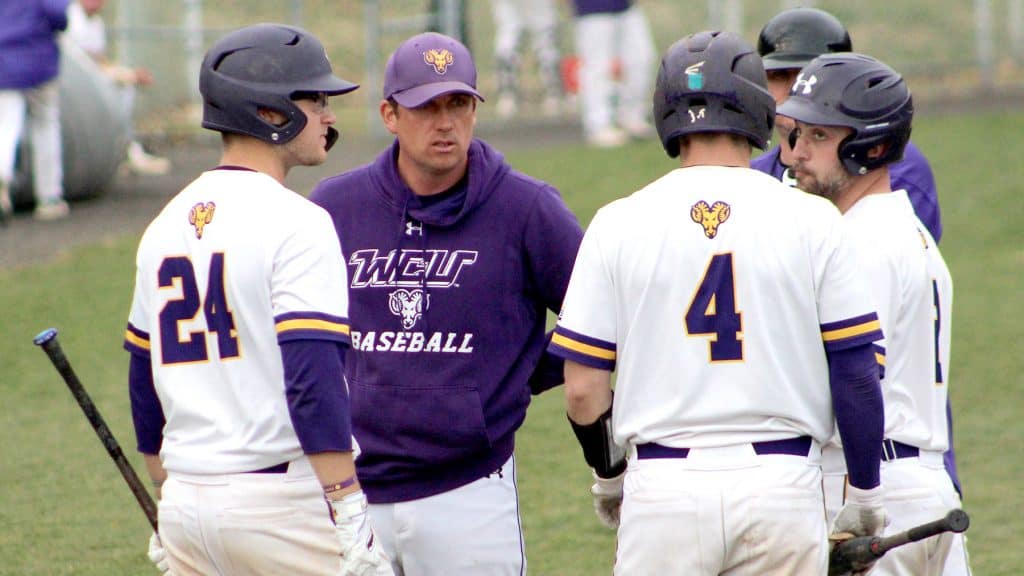 In the summer of 2011, Jad was offered the head coaching job at West Chester University in Pennsylvania, and he’s been there ever since. He started building a positive team culture immediately and knew instinctively that for every individual to be taken care of, he had to figure out exactly what they needed in order to thrive. He knows that players need to know that they are cared about, by the coach, and by each other. When he sees his guys taking care of each other away from the field, that’s when he knows the team is in a good place. 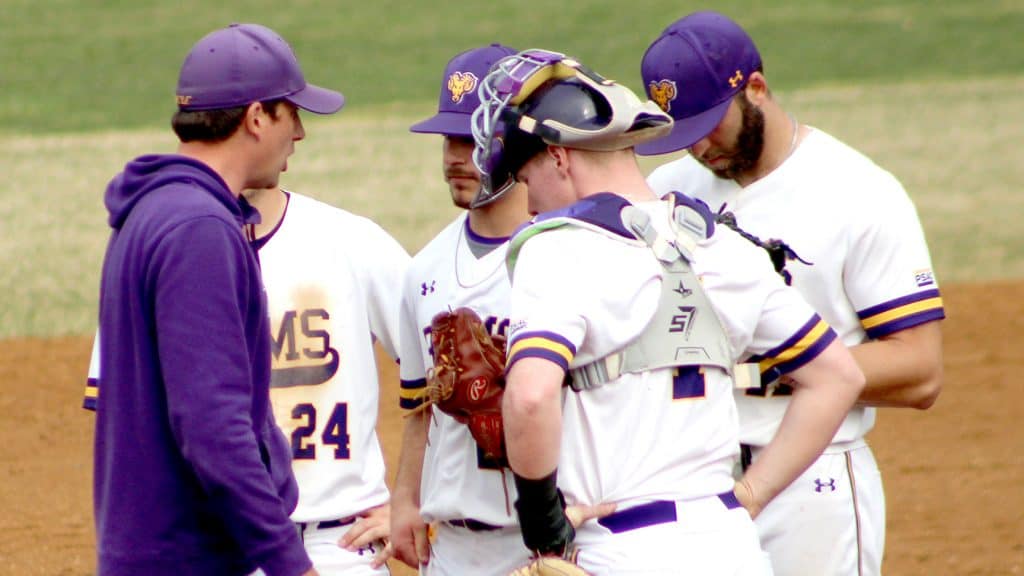 When Jad was asked what he believes to be the most important quality of a coach, he took a line from the late sports psychologist, Ken Ravizza:

“What is the most important moment of your season? ….Answer: Right Now.”

While it’s important to learn from past experiences and to look ahead to see what the future may hold, the best way to get to where we want to be is to take care of the NOW.

For Jad Prachniak, NOW also includes his wife, Kelly, and daughter, Emilia, who as she toddles about, demands, “Ball, ball, ball!”  They are his biggest fans, along with his parents and siblings who supported his baseball endeavors throughout his journey.

With the now that Jad Prachniak is living as a husband, a father, a coach, and a friend, it’s abundantly clear that his future is also going to be pretty darn bright. 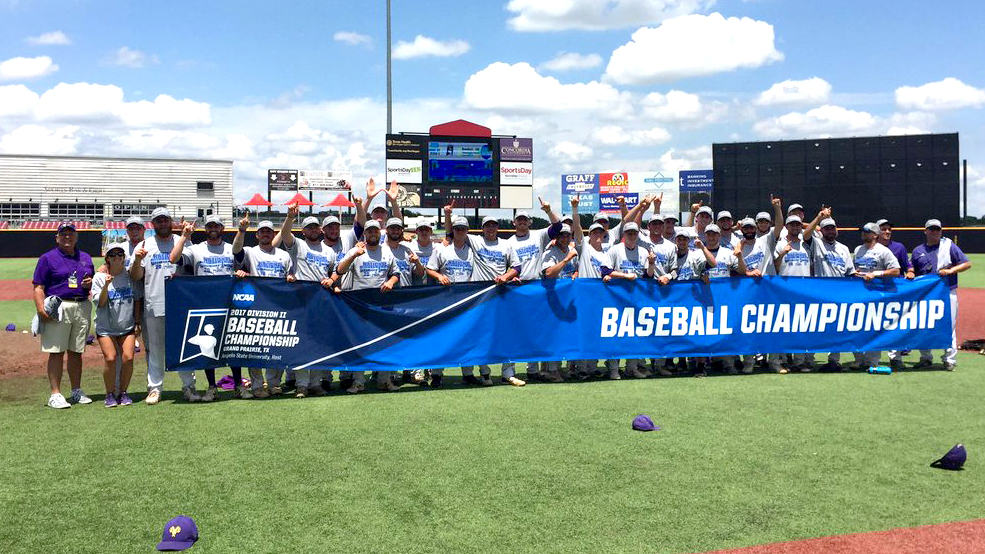