Be the Best Baseball Schedule Released!

Just in time for the holidays! Check out the schedule for when your favs are going to be at Be the Best.

This year we’ve got the bases covered with some of the game’s greatest coaches sharing their skills and stories about pitching, recruiting, team-building, base-running, hitting and more. There’s no better way to start the new year than attending the best coaches’ convention around. It’s full of information. Full of friends. And full of fun.

So, look at the line-up and make your game plan. Sign up for Be the Best TODAY. It’s less than a month away!

Be the Best is just a few weeks away! And, as we all know, at this time of year, it’ll fly by faster than a fast pitch in a fast-paced softball game. So, make your move and sign up NOW for the best softball coaches’ convention anywhere!

With the best of the best coming to speak, you’ll get perspectives from the big guns at the major D1 colleges as well as from D3, travel coaches and professional players. Click here to find out when your favs are speaking!

Be the Best 2019 will definitely go down in the books as being better than ever. Don’t miss it! 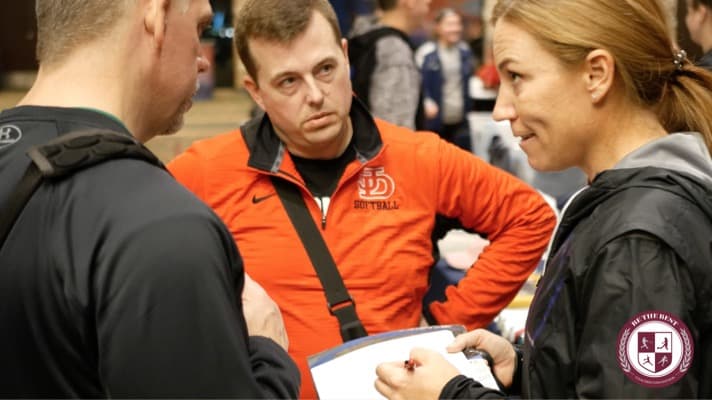 Why do coaches coach?

Coaches coach for many different reasons. Some want to give back. To the game, to the community, to the people who helped them along the way. Others are motivated by the thrill of competition, the emotion of the game and the camaraderie of the team. And some want to propel their players to the next level, watch them succeed and have a positive impact on their lives.

But the bottom line is, coaches coach because it’s fun.

And that’s why Be the Best adds FUN to the line-up.

Ask anyone who’s ever been to the convention. It’s not about listening to lectures from top college and professional coaches. It’s not about one-sided dialogues and technical presentations. What makes Be the Best so great is the natural interaction, the candid discussions and the back-and-forth sharing of skills, ideas and stories.

You may find yourself exchanging emails with one of the most celebrated coaches in college softball, drinking a beer with an MLB coach or chatting over coffee with a professional player. Be the Best speakers remember when they, too, were making their way in the baseball and softball worlds and genuinely want to do what they can to enhance your personal journey.

Don’t miss the ball on this one. We promise that Be the Best is more than instructive. More than informative. It’s down-right fun! 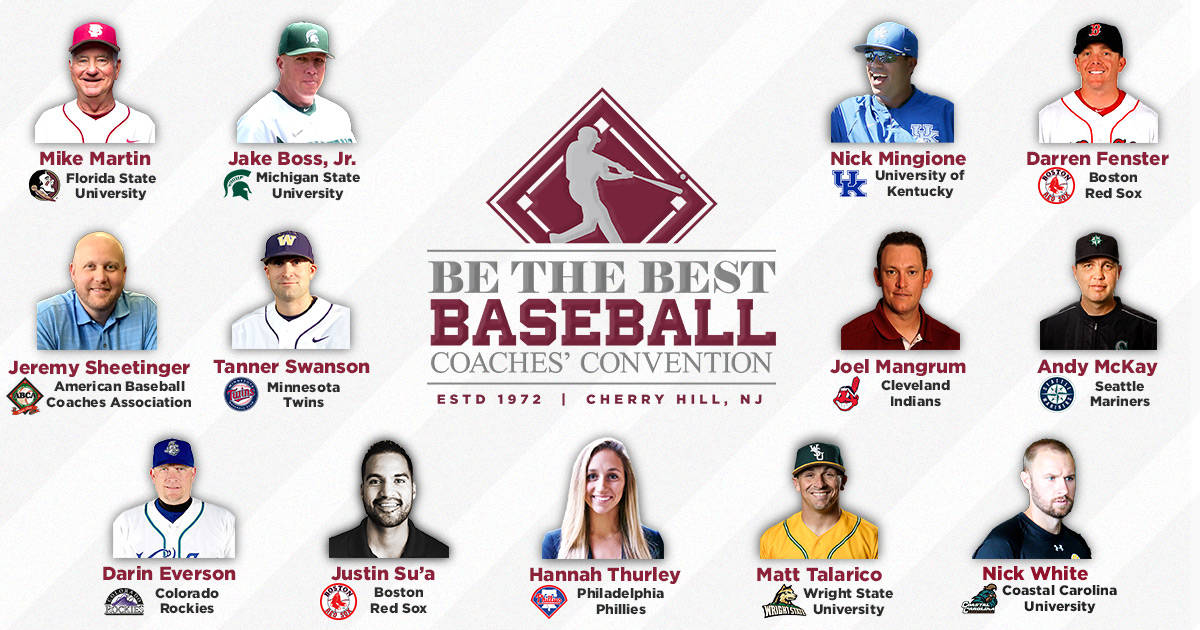 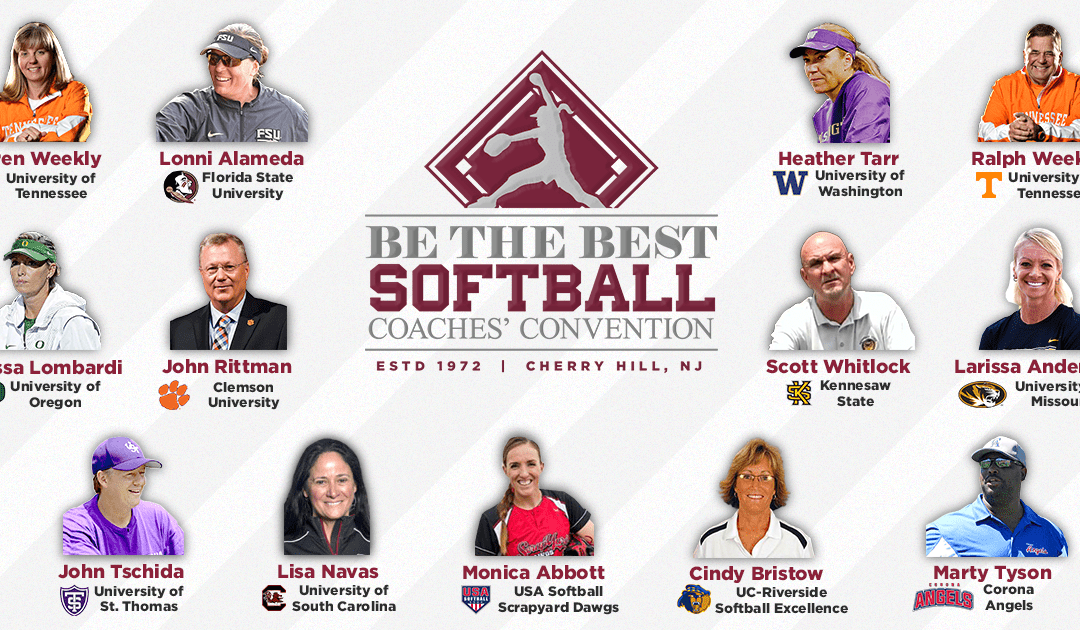