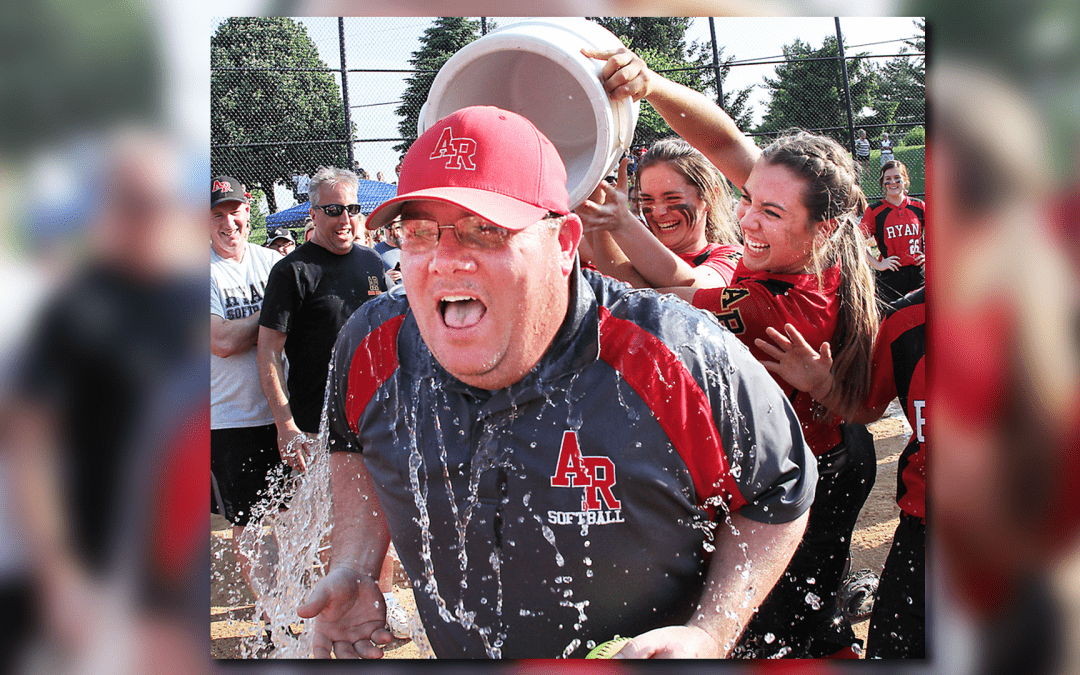 As a coach, we all take chances. We move our slumping clean-up hitter to seventh and she knocks it out of the park. We switch our short stop to second and she turns an incredible double play. We trust a player to steal home and we win the game. We take chances that make our players shine, propel us to victories and make us, as coaches, look good.

Or, we take a chance in the semifinals, by starting a freshman pitcher over the sophomore who beat the same team during the regular season. And, we lose the game, remembering it as one of our all-time coaching disasters.

But, coaching has incredible highs. Like winning the Catholic League Championship in 2014 for the first time since 1995, in the same season that we lost a long-time, beloved coach. What a tremendous feeling it was to win that title, not just for the team, but for the coach we lost. And, the pride of knowing that winning four out of five league championships has just as much to do with chemistry and ego-checking than talent.

Growing up I had two younger sisters who played softball. I spent a lot of time watching them play and figuring out the game. By the time I got to college, I knew for sure I wanted to be a coach.

I landed the head junior varsity coaching position at Archbishop Ryan in 1992. In 1997, I was promoted to varsity as an assistant coach and in 2014 was named softball’s head coach after Andy Hafele passed away. 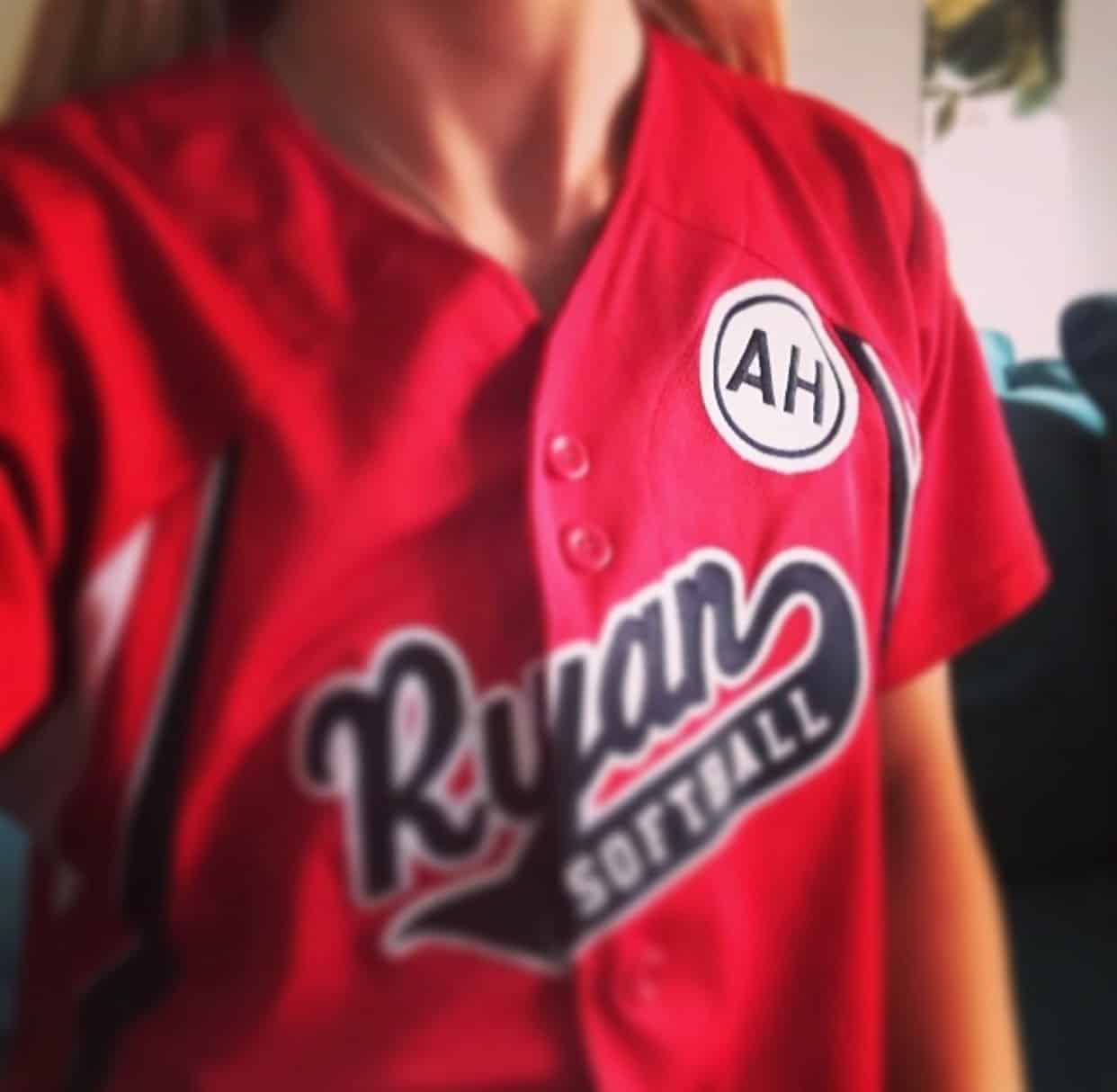 Patches worn during the 2014 season in remembrance of Andy Hafele

Andy and I coached together for 22 years. He was not only my mentor, but a huge influence on the coach I’ve become. He taught me how to run a program and how to establish a winning culture. Andy’s presence on the field is felt to this day and I can’t help but feel he is a big reason for our recent success.

I think about Andy when I consider the impact I have on my players and work hard on building the same respect and trust that he did. Our players are only with us for four years, but the physical and emotional transformations we witness from freshman to senior year is absolutely awesome. By the time they graduate from Archbishop Ryan and head off to college, they are ready for the world. It gives me great joy to know that I, through the game of softball, was able to help shape these players into the incredible young women they’ve become. 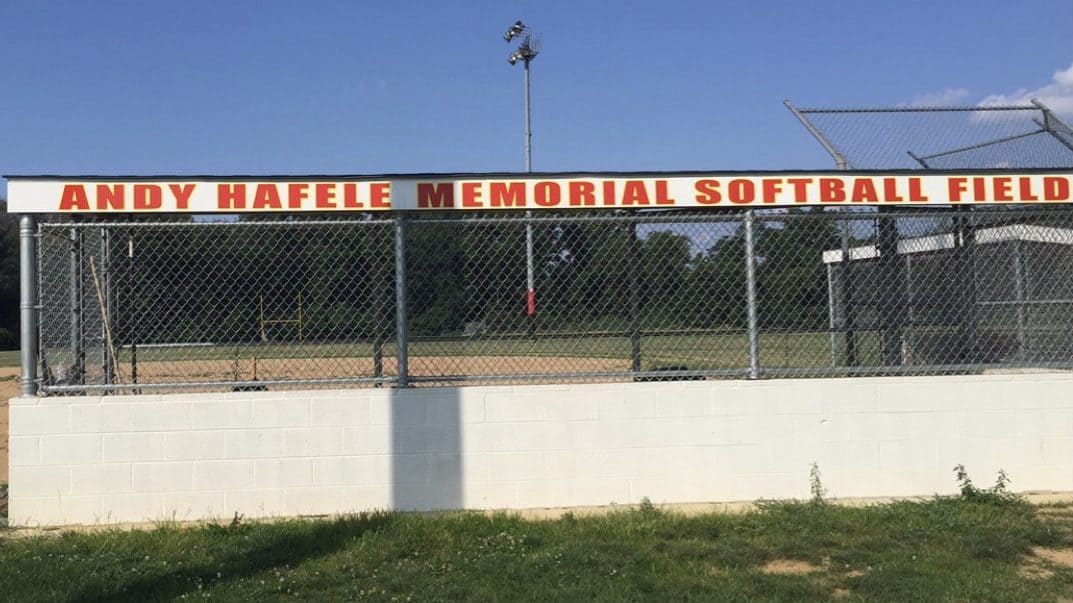